THE ARTISTS | THE CONTRIBUTORS | INTERVIEW EXCERPTS | THE FILMMAKER

In November 1935, an article titled “New Draughtsmen” by the painter Paul Nash was published in the first edition of Signature Magazine – A Quadrimestrial of Typography and Graphic Arts.

In his article, Nash looks critically at the concept of art and design at that time and the unequal status assigned to Fine Art – which he calls ‘free’ – and commercial design and advertising – for which he uses the term ‘applied’ – by the ‘upper classes’.

“The old snobs of our upper classes, particularly that precarious division known as the Upper Middle, die hard, suspicious to the last, and to these the horrid paradox of a commercial artist must seem a very low form of life.”

Later in the article, he recalls his time at the Royal College of Art, where he had served as a tutor for nine months between 1924 and 1925, and emphasises the work of eight artists (six of whom had been his students) while using the phrase ‘an outbreak of talent’…

“Ten years ago I was teaching design at the Royal College of Art. I was fortunate in being there during an outbreak of talent, and can remember at least eight men and women who have made names for themselves since then in a variety of different directions: in Painting, Edward Burra; Applied Design, Edward Bawden, Barnett Freedman, and Eric Ravilious; Textiles, Enid Marx; Pottery, Bradon; also William Chappel in Stage Design and Barbara Ker-Seymer in Photography.”

Against the backdrop of the London art scene and advertising industry of the 1920s and 30s, the film will follow the careers of these eight artists who have made significant contributions to British Modern Art & Design. Furthermore, it will take a close look at the key protagonists and institutions that shaped the creative environment of that time. 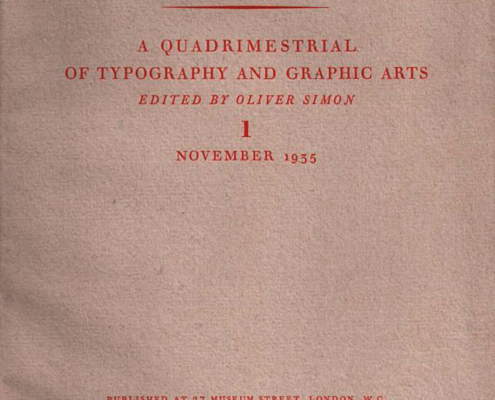 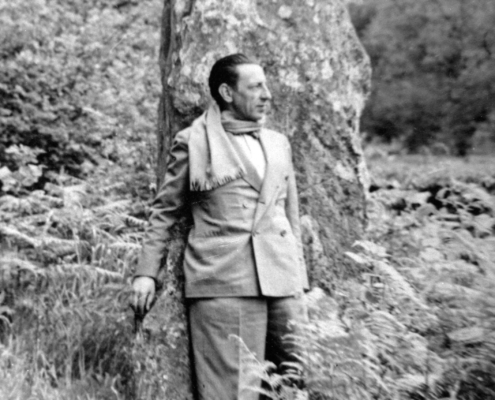 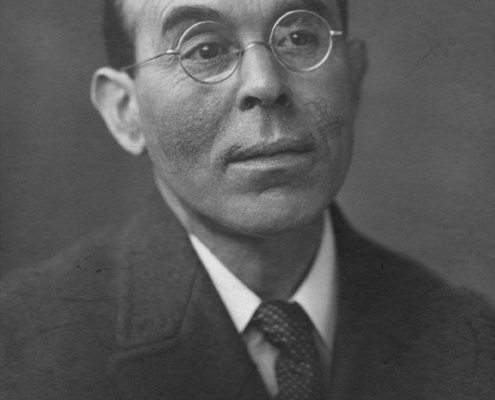 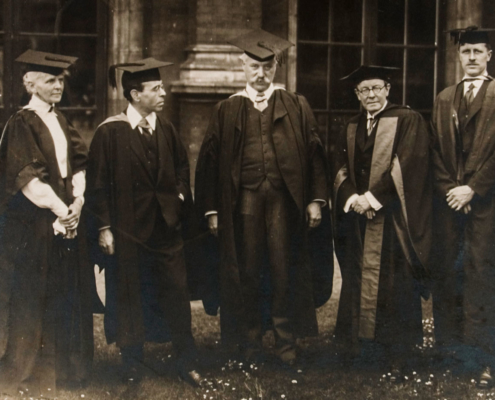 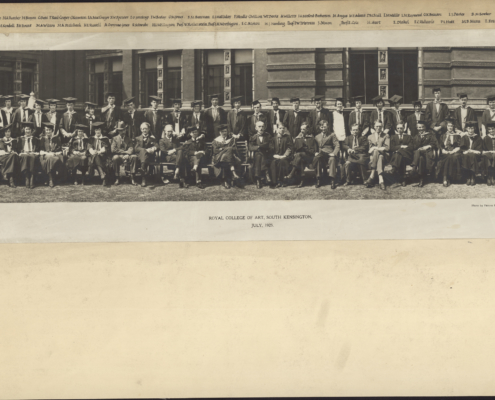